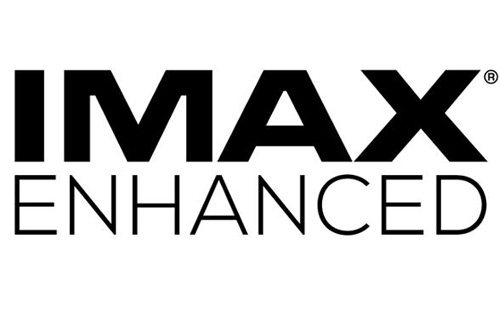 Every few years manufacturers try to come with new ways to lure more customers by making products that would reproduce content “The way the director intended”. Sometimes what is on offer is at best a gimmick and marketing trick with no real benefits for the consumer. Other times they offer what is supposed to be the best technology that can be offered at that specific time.

Over the last few years we have seen a lot of THX certified home theater products in the market. What this certification meant was that the products that had these label had met all the requirements set by THX in order to produce the best sound possible. This meant to come with high quality components and meet curtain criteria that would give the best result possible. Having a THX product in your home theater was always making you feel proud that you had some of the best equipment available as THX was very serious about it’s certification and only the best products could carry the label. Of course using the best quality components meant the price would be high and thus only a few could enjoy the THX certified products that were on offer. 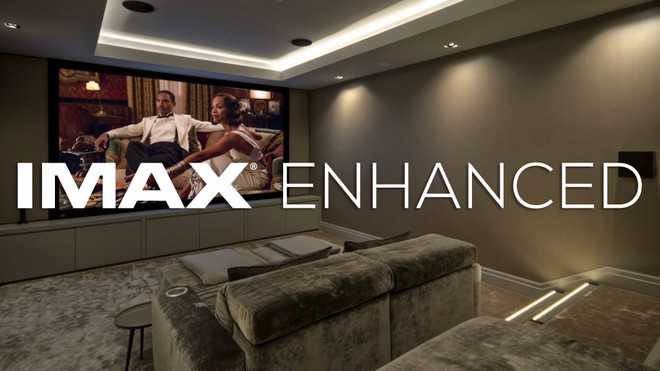 Now a new kind of certification has been announced by IMAX called IMAX Enhanced and what is supposed to do is that equipment that are IMAX Enhanced certified will be able to produce content with 4K resolution and HDR in the best possible way. Details are sketchy at the moment as there are no clear details how this will translate into a real applicable way and the announcement is more of a standard marketing announcement than providing more details of how all this will work.

IMAX Enhanced is being developed by IMAX and DTS and has partnered right now with Sony, Denon, Marantz, Sony Pictures, and Paramount in order to create both equipment and content that will support this certification. From all the initial talking it seems that IMAX and DTS wants to create a competing mode against Dolby that is gaining traction with their Dolby Vision and Dolby Atmos formats. Whenever there will be IMAX Enhanced content played by an IMAX Enhanced equipment like a 4K UHD player, the specific hardware will kick into this IMAX Enhanced mode in order to produce the content as it should. Now what benefits will there be against Dolby Vision and Dolby Atmos we don’t know and there are no technical details yet on what difference will be offered from what we get today.

What IMAX Enhanced will offer

The problem with this is that the original content must have been shot in IMAX resolution in order for IMAX Enhanced content to make any difference. And while most content is being cropped to fit the 2.40:1 ratio not all films are being shot in IMAX aspect ratio which may present a problem in delivering enough content to make it worthwhile.

Another probable feature of IMAX Enhanced content is that it will be digitally remastered by IMAX in order to be presented brighter and with less noise (grain). IMAX image is usually brighter than normal cinemas and because of this the company has developed a special noise reduction technology in order to present the image cleaner. This IMAX Enhanced certification seem will bring this on board also.

Companies will have to submit their hardware and home theater equipment for certification and pass some yet unspecified criteria in order to bear the IMAX Enhanced badge. As we mentioned above Sony is the first TV manufacturer on board so expect their TVs to be the first IMAX Enhanced TVs on offer. Denon and Marantz seems will be the first AV receiver manufacturers and remains to be seen if Sony will also make the first IMAX Enhanced 4K UHD player. There is already some hardware announced with the new certification, both with new models as well as models that will support it through a firmware update and the ones below are what we know so far.

Will it be worth it?

As with anything new the same applies to this IMAX Enhanced certification. We will have to wait for the first hardware and content to be released in order to see if there are any real benefits. Of course what we have to be clear about is that there is no secret the IMAX and DTS engineers will uncover in order to produce a result that can be drastically different or much better than what we get today with Dolby Vision and Dolby Atmos.

As with the THX certification, IMAX Enhanced will most likely be a badge of approval that the specific hardware is of a certain high quality and can display content in a certain “IMAX” way without this meaning that it will be better than what a Dolby Vision enabled content can offer today. But as everything is still sketchy and details are still very few we will keep judgement for when the first hardware and software will hit the market in order to see by ourselves what the fuss is all about.

The announcement is still very recent and there is no final hardware in the market that we can test. But in our opinion this will only add more confusion to an already fully packed 4K environment. With technologies like HDR10, Dolby Vision, HDR10+, HLG, DTS:X, Dolby Atmos and many more it creates so much confusion to the average consumer that in the end no one wins. For the experienced users that know everything about the new formats it will be easy to distinguish if this new certification is worth it once it becomes available but for the average Joe that wants a taste of the new 4K era it will only bring him a headache.

We understand the reason behind this move from IMAX and DTS as it was a clear way to directly compete with Dolby but they could do so without announcing another new feature or mode in our home theater equipment. Samsung is already developing HDR10+ to compete with Dolby Vision so they could use this as a driving vehicle with an already existing, even if still early, technology to go with.

IMAX Enhanced will arrive this fall so we will be able to see if it is worth it or if it is another gimmick that will be forgotten like so many other unsuccessful technologies in the past. Stay tuned for more news that you can read HERE as well as hardware reviews in our dedicated area HERE when this new certification arrives.

Also don’t lose the chance to subscribe to our Newsletter and gain exclusive privileges. 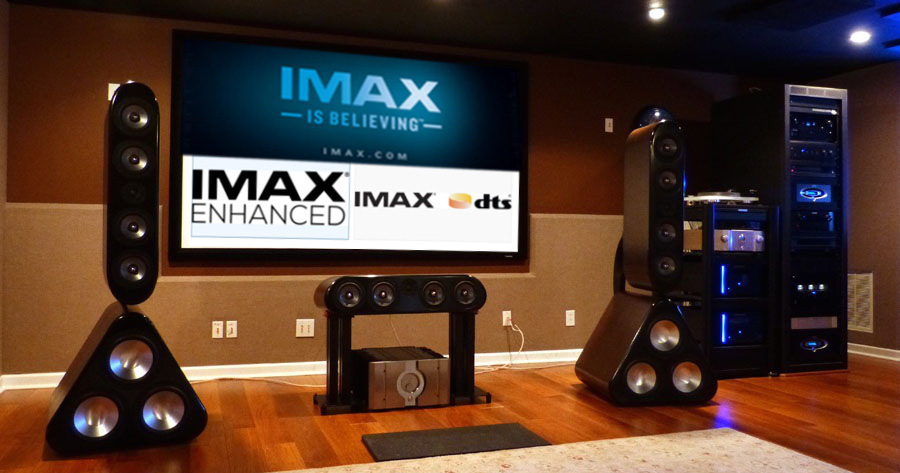