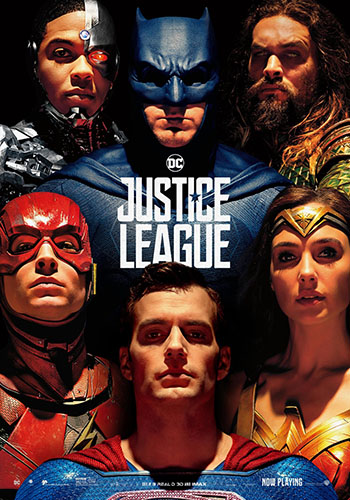 Bruce Wayne enlists the help of his newfound ally, Diana Prince, along with other meta humans to face an enemy more powerful than any of them.

With the death of Superman the world is left without hope. This makes the all powerful Steppenwolf, second in command to alien warlord Darkseid and his army of Parademons, to return to Earth to retrieve the 3 Mother Boxes. After he successfully gets the first Box from the Paradise Island, Queen Hippolyta warns her daughter Diana of the danger the world faces and the menace to the planet that is already here. This makes Wonder Woman to meet Batman and discuss the defense of Earth.

In the meantime Steppenwolf manages to retrieve the second Mother Box from Atlantis after a brief fight making Batman and Wonder Woman ally with Flash, Aquaman and Cyborg in order to protect the last Box from falling to the hands of their enemy. What became obvious to all of them was that only with the help of Superman they would be able to face their biggest enemy and Batman proposes to use the power of the last Mother Box in combination with the Cryptonian ship to bring him back to life despite the risks. With time running out will their extreme plan work?

Based on Justice League by

The Justice League blu ray release date has finally come and with great anticipation I popped the disk into my UHD player, closed the lights and was ready for some kick ass action. To be honest after the mediocre Batman VS Superman I was a bit curious to see if they have managed to fix that mess. I tried to be as unbiased as I could and for that reason I hadn’t read any reviews prior to viewing in order to be as objective as I could. So what did I think of it? Read on to find out. 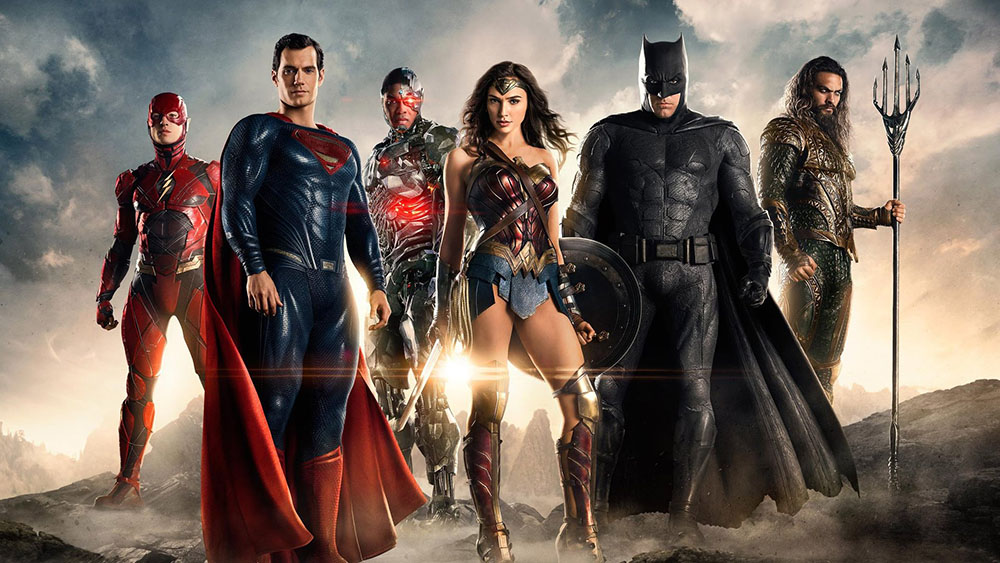 First of all after the doom and gloom that was Batman VS Superman it was very evident that DC and Warner decided a change in direction. Obviously they took a lesson from Marvel on this as they are making one success after the other for the last 10 years with their Marvel Cinematic Universe.

It’s not bad to try and copy the success of others if this is for the best of a film. So what is very obvious is that they have lighten the mood a lot. With Flash being the center piece of most of the jokes and the interaction between the characters with a lot of funny moments this made the film a completely different beast. And although I liked the more dark tone of Batman VS Superman it was not executed as it should so maybe this change was for the better.

Three of our heroes return in this film with Batman, Wonder Woman and Superman taking center stage once again. This time they get help from Aquaman, Flash and Cyborg to complete the team of our super heroes. I like that each character brings something different to the team and help each other in different ways.

Acting is good without wowing but personally I felt that they chose very good actors for each character and they really fit their roles perfectly. For Batman, Superman and Wonder Woman we already have seen them in action and they have been established in our minds so I mostly wanted to see how Flash, Aquaman and Cyborg would fair and in all honesty I liked what I saw. Not a single one of them felt out of place or miscast. 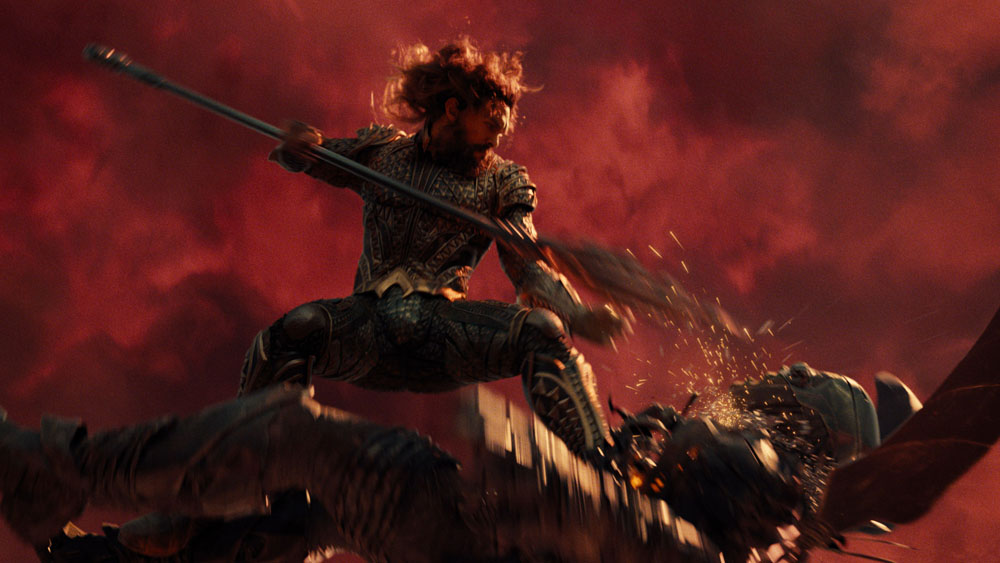 For our main villain they decided to go with Steppenwolf this time. It may not be such a known villain for the non fans of the comics but they managed to make him powerful enough to feel like the team has to be together to beat him. One common complaint I heard a lot about him was that they made him completely CGI.

I cannot understand this as I felt he was very well made and at no time did it felt like fake. In a lot of Marvel movies we have seen completely CGI villains and I didn’t see any complaints there so my personal opinion is that they made a very good design on him and the CGI help him show his strength. 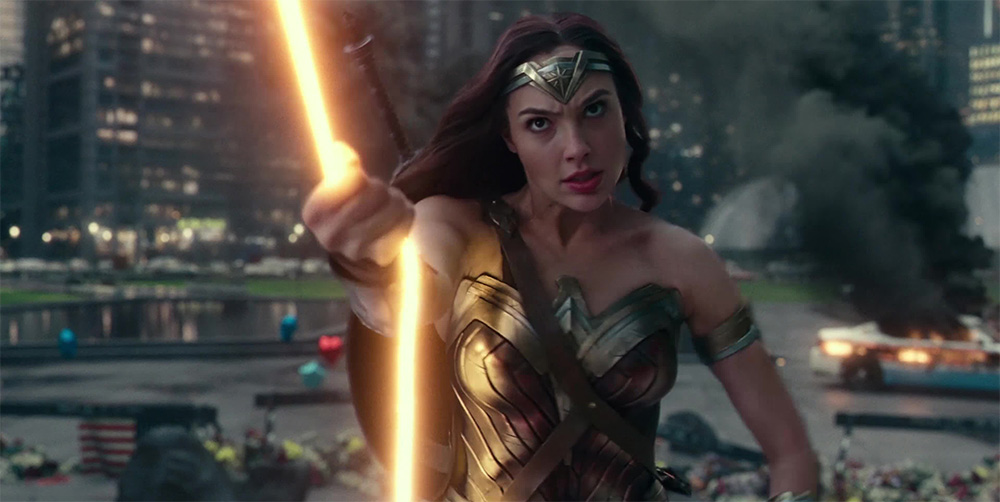 The film runs under 2 hours and that was a bit of a surprise as most super hero films have used us to around 2 to 2 and a half hours of running time. And although it is a short film at no time did it felt like they rushed to reach the end, giving the sense that the story flowed as it should. Maybe they spend a bit too much time introducing the new characters but given that they had 4 new characters in the film it is a given that some time was needed to present them all in a way that would make them feel important.

Don’t forget that in contrary to the Avengers film that all main heroes had their solo movies before to establish them, Justice League presented us Aquaman, Flash and Cyborg for the first time. At no time did the first act felt boring to me so I guess this means something. 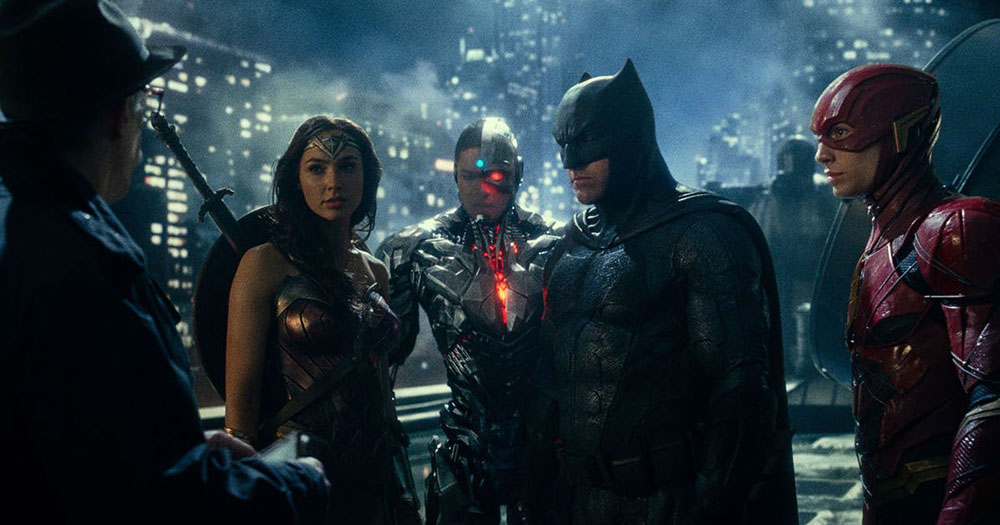 Technically I found the movie top notch. There were a few scenes that the CGI felt fake and cheap mostly during the final act of the film but in general I had no complaints and they served the movie well. The action was very good and the action scenes were well balanced compared to Batman VS Superman were there were a lot of boring moments and that movie dragged a lot.

It felt like they really tried not to make the same mistakes again and it shows. A movie like this needs good sound design and what we get here really shines. The sound field is bombastic, explosions come to life and each speaker works overtime with every action scene. 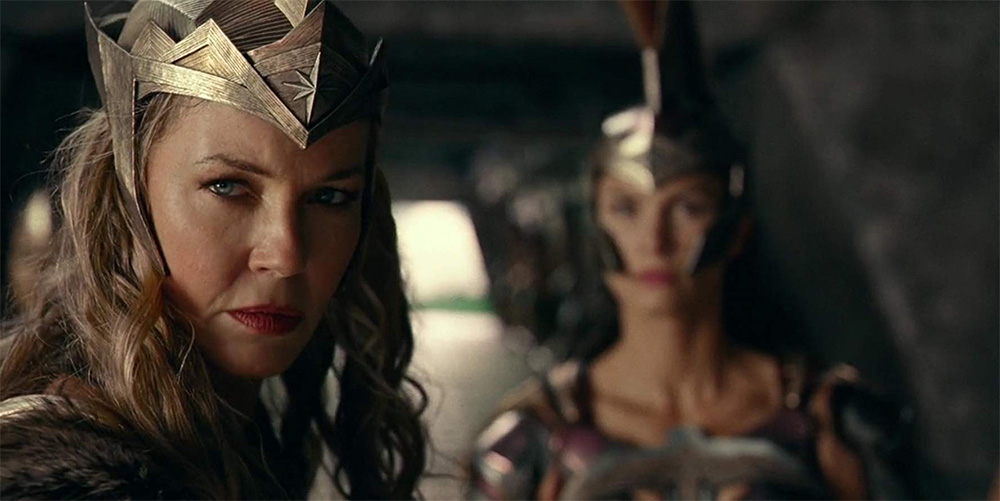 The film has spectacular image quality, great HDR and a reference quality Dolby Atmos track that will make any cinephile with a home theater happy. The movie in general is a huge improvement over Batman VS Superman in every respect.

Making the mood more light made the film more easy for the audiences, the cast and acting is good, the action is masterfully choreographed and evenly spaced throughout the running time of the film, CGI although cheap at some scenes are good overall and the sound effects and music accompany the picture create a great experience. Highly recommended.

Justice League enter the 4K battle with a solid 2160p resolution, HEVC /H.265 encode from Warner Bros. with a 1.78:1 aspect ratio and HDR10 as well as Dolby Vision for those that have the necessary equipment to view it. Having a 2K Digital Intermediate (DI) this basically is an upscale and while it may not be one of the best we have seen it definitely is a good one. There are improvements across the board compared to the Blu-ray version as the extra resolution helps to bring out more details like skin imperfections and surface textures.

The film is generally dark so HDR really helps with more solid blacks while highlights have more pop. Colors are also better and more vibrant making the more colorful scenes to look much better. If there is one thing that we didn’t like is that due to the increased clarity and resolution of the 4K UHD there are a lot of scenes that the CGI look artificial and fake. Although this is not a problem of the UHD format the lower resolution of the Blu-ray would smooth out these imperfections a little. Not so much here as there are moments that the bad computer effects show their ugly face. 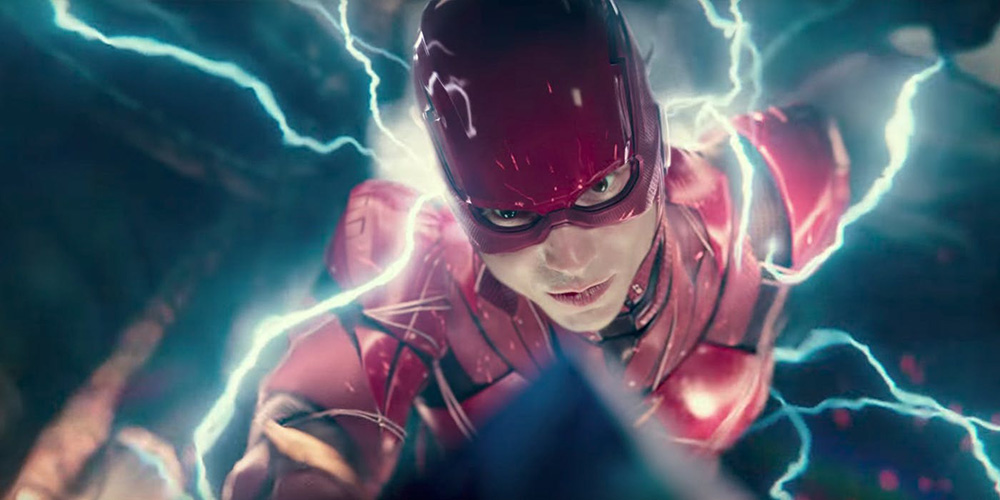 The film comes with a Dolby Atmos mix that is good but not perfect. For such a film there are ample of moments that the Atmos track could really show it’s capabilities like the Flash instant movements or the parademons flying around but it comes out a bit disappointing. The top layer offers some activity but not as much as you would expect while surround action fares a little better. Bass is strong and offers plenty of shaking that would normally exist in such an action film.

In total the 4K UHD encode is a nice improvement and if you have a 4K home theater then this is the best version you can watch the film at. It may not be perfect or reference material but it’s a damn nice release. 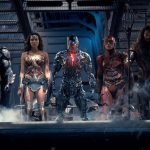 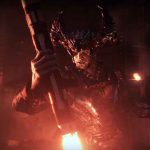 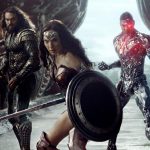 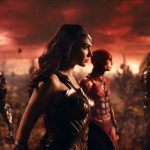