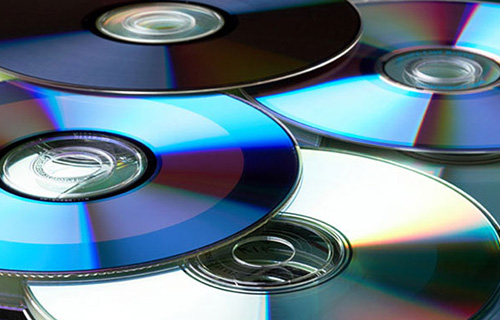 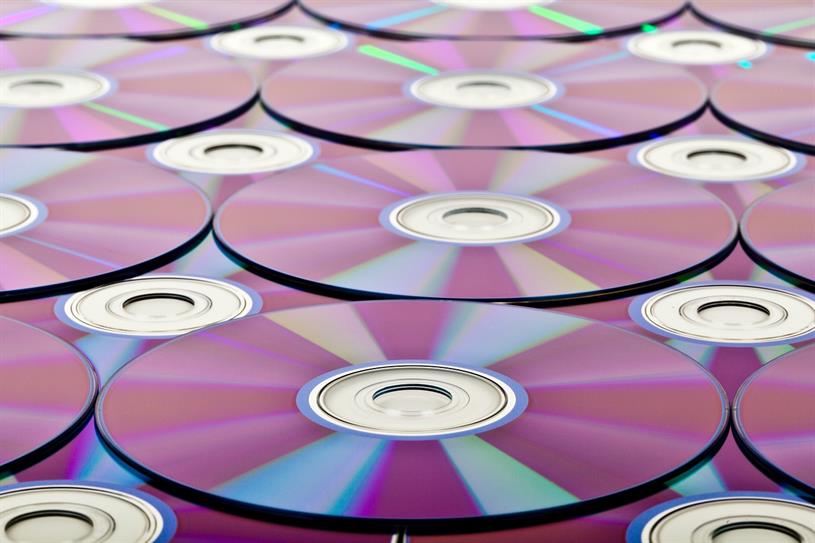 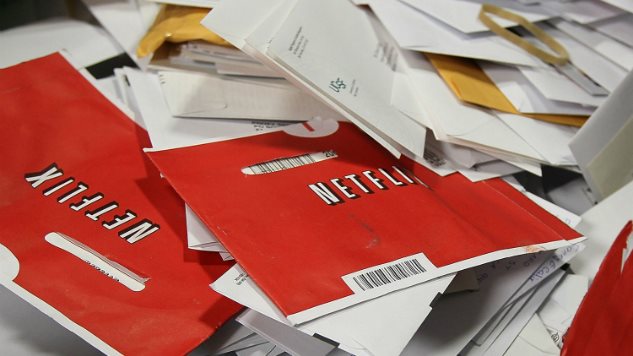 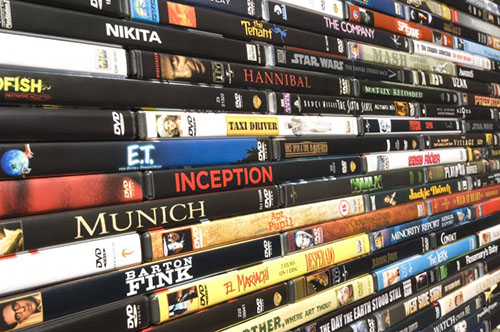 You can check more of our articles HERE. Also don’t lose the chance to subscribe to our Newsletter and gain exclusive privileges.