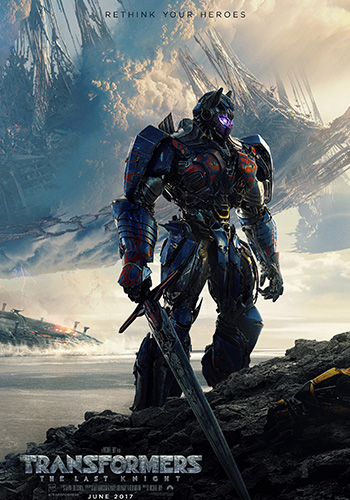 Autobots and Decepticons are at war, with humans on the sidelines. Optimus Prime is gone. The key to saving our future lies buried in the secrets of the past, in the hidden history of Transformers on Earth.

Optimus Prime finds his dead home planet, Cybertron, in which he comes to find he was responsible for its destruction. He finds a way to bring Cybertron back to life, but in order to do so, Optimus needs to find an artifact that is on Earth.Humans and Transformers are at war, Optimus Prime is gone.

The key to saving our future lies buried in the secrets of the past, in the hidden history of Transformers on Earth. Saving our world falls upon the shoulders of an unlikely alliance: Cade Yeager, Bumblebee, an English Lord, and an Oxford Professor.

With Transformers The Last Knight we reached the fifth installment in the series. You would have thought that after 4 sequels Michael Bay would have managed to iron out all the mistakes in the previous movies. Did this movie improved over the previous ones or we got more of the same?

What was a definite characteristic of all the Transformer movies is the over the top action, crazy CGI and special effects and almost non existent story or character development. The same can be said about The Last Knight as we get a movie that doesn’t improve anything over the previous installments but rather tries to top it’s predecessors with even more action, more effects and more of the same unnecessary details that offer nothing more than a crazy roller coaster. 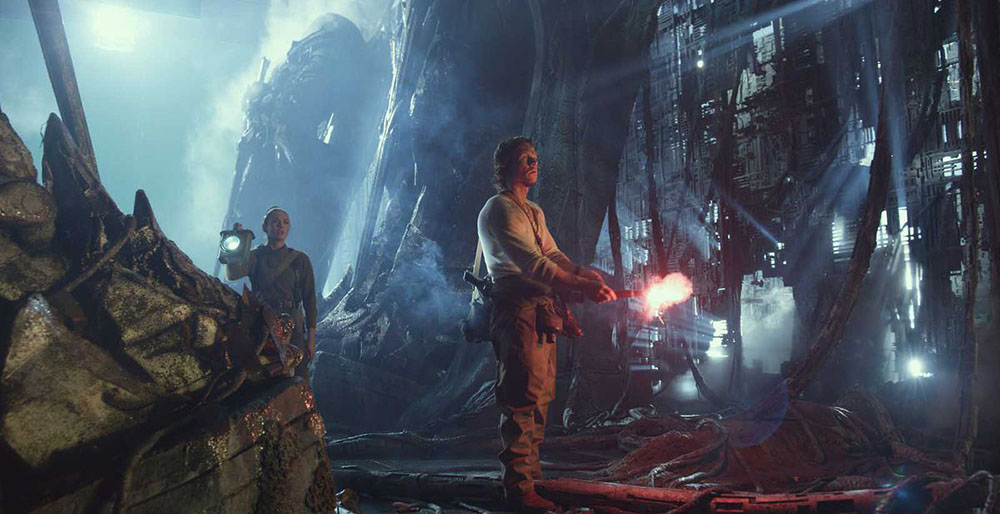 But let’s take the obvious things out of the way. The special effects and the CGI look spectacular and credit must be given to the VFX guys for delivering an excellent product once again. There is no fault in the CGI themselves as they are of top quality. What bothered me is that we see more of the same for the fifth time. This movie offers nothing that we hadn’t seen in the previous movies. And this is a problem of the actual design and story rather than the people that created the effects.

As for the story of the movie…well, was there a story? Usually i remember in full the stories of all the movies i see. With the Last Knight i can tell you for sure that i only remember the basics as they tried to put so many things in the back story that most were completely irrelevant and made your brain pain from all the garbage you had to process. It was particularly funny to me that they tried to mix the legend of Merlin and Excalibur with the Transformers in order to bring a new tone in the Saga but it felt so goofy and disconnected that it made no sense at all. 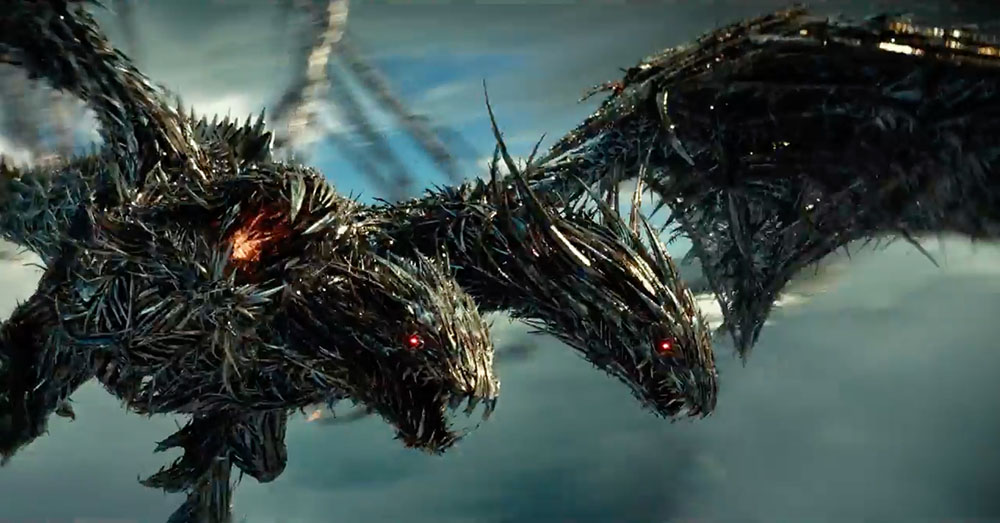 At the end you forget all the story they try to serve you and you just watch the pointless action with the hope that the story will not become more complicated than what they already tried to do. Also there are so many continuity errors in this movie that makes it even more disconnected from the previous ones, for example where is Galvatron and the Transformium material that was taking such a center stage in the story of the previous movie? In this one we see Megatron once again without any explanation to the change. It’s not enough we have a story that makes no sense at times but characters and events appear differently than what we saw previously and just make you to give up on trying to understand what is going on. 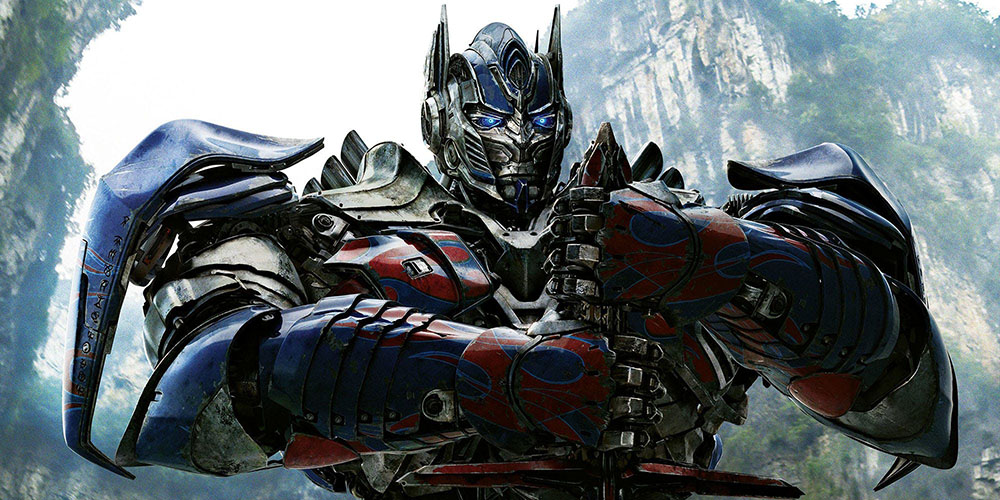 Now lets talk about the characters. I like Mark Wahlberg very much but i think that these movies needed a different actor altogether. I don’t know if he can’t find any connection with the story or if it is Michael Bay’s fault but his acting is exactly the same as in the last movie. Just bearable. The same can be said about the rest of the actors so my guess would have to go with the director.

In general what i saw in this movie are the exact same faults i saw in all the previous ones. A very long movie with completely over the top action, mediocre acting, silly and overstuffed story with so many unnecessary details that in the end becomes tiring. For me these movies are what i call guilty pleasure. But even me that i would not have a problem to see these movies again and again just for the spectacular special effects and immersive sound they made me tired in the end. And this is really a rear thing to happen. 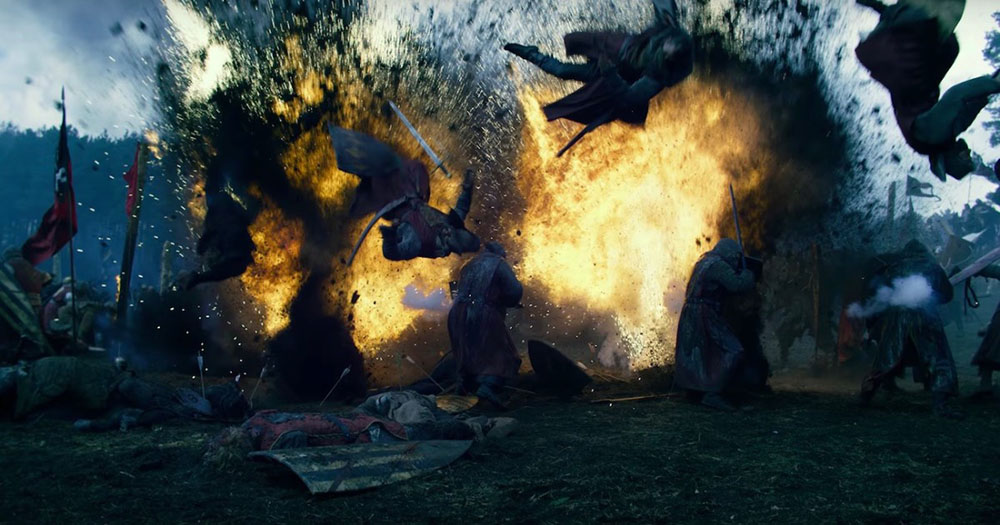 And what i see is that even after 5 movies they continue to follow the same recipe so i guess that for as long as these movies continue to make money this will not going to change and this is really sad because there is great potential there but no will to fix what is broken. If you like silly and completely crazy action with no end then this is definitely for you. If you liked any of the previous Transformers movies then you will like this one also. But if you hated the previous ones then you will have the same feelings for this.

I give 3 stars just for the action and special effects. The missing 2 stars would definitely go for the silly story and the bad acting. All movies can make similar mistakes but after 4 sequels they have no excuse to do the same again.

Transformers: The last knight blasts into 4K UHD with a dazzling HEVC/H.265 presentation in 2160p resolution. Aspect ratio is not standard as during the film, ratio changes many times from 2.39:1, to 1.90:1 and back. The movie was filmed digitally and transferred into a 2K digital intermediate which makes this release an upscale but a rather good one. Sharpness gets a nice boost revealing more details over the Blu-ray version. This is more apparent in the complex robotic meshes of the Autobots and Decepticons but also apparent in the characters skin revealing more imperfections, pores and wrinkles.

The UHD disc comes with HDR both in form of HDR10 as well as Dolby Vision and greatly boosts the color pallet as well as offering improved highlights. Such a film has amazing photography and HDR helps a lot to create more dramatic environments like the lush greens of the English fields. Additionally there is an abundance of explosions, laser fire and projectiles that HDR brings to life as it adds an extra layer of depth making them pop out of the screen. 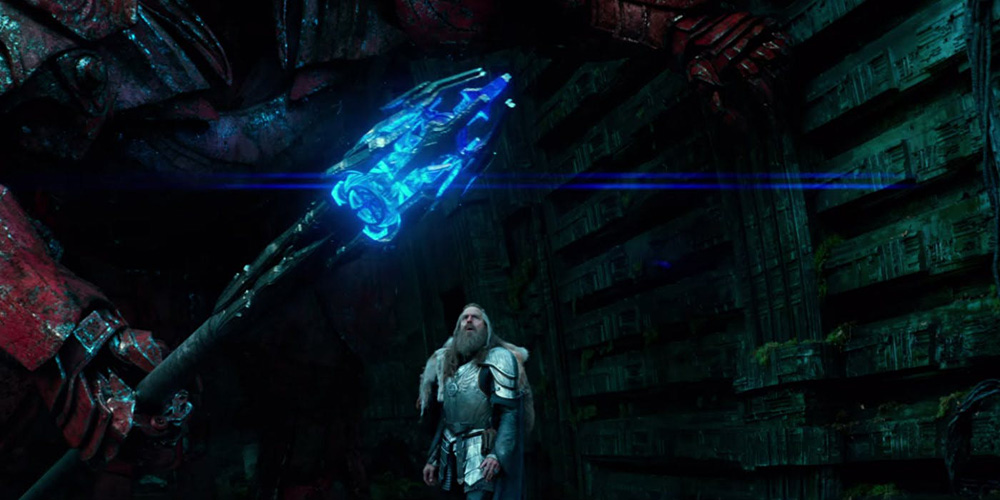 The UHD disc comes with a Dolby Atmos track that is delivering everything you would expect from such a high octane film and more. The film may be so and so but when the action kicks in, the sound effects follow the same punching you from all directions while the low frequencies will be rocking your house and make more than a few neighbors angry. Surround effects separation is very good while the top layer of the Atmos track creates a more expanded soundstage. Overhead effects like projectiles feel like they are in your room while the center channel is very distinguishable with dialogue being very clear.

In total technically the UHD transfer is the best you can get the film in offering superior image quality with very sharp picture while HDR helps the movie a lot. The accompanying Dolby Atmos track is some of the best and can easily be used as reference material and to show off your audio system’s capabilities. The film may have missed it’s target but this the 4K transfer certainly not. 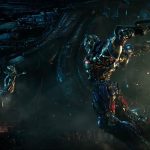 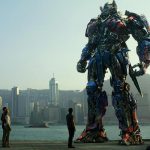 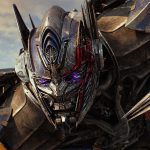 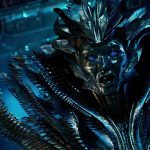